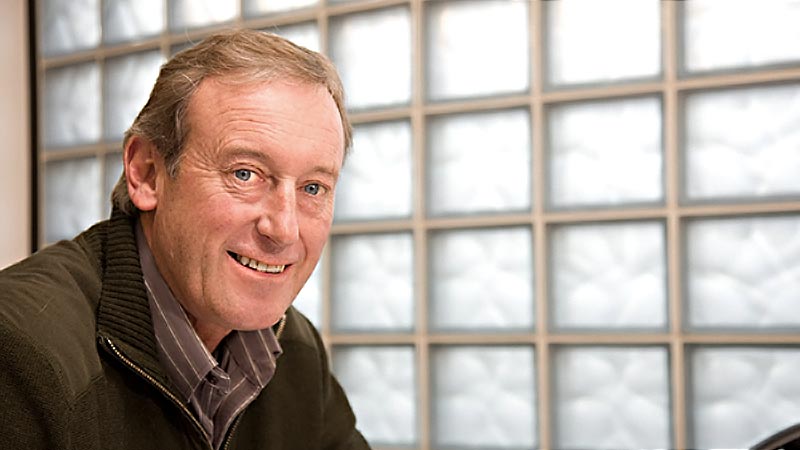 I thrive on working with forward-thinking employees who are clever problem solvers and can collectively help to offer all of our clients a quality designed and finished extension.

Chris French is a second-generation extension builder with almost 35 years experience in the industry, beginning his career as an apprentice working under his father—something that he is really proud of.

With his father specialising in architectural extensions and renovations in the Brighton area, Chris was privy to progressive building techniques from early on and developed a strong work ethic to always produce quality workmanship on every project.

Chris went into partnership with his father where he worked on his own extension projects. He also branched out to working in the commercial side of the building industry, giving him a useful insight into another aspect of the industry that still serves him well today.

Fifteen years ago, he took on a role as a building supervisor at Duncan Thompson Extensions when it was still in the hands of the original owner, Graham Duncan. After being promoted to general manager, Chris then bought the company from Graham and today he is the owner of a company that he is extremely passionate about.

His main focus at Duncan Thompson Extensions is to ensure that each and every employee demonstrates a commitment to producing quality work, whether they are in an entry-level position, a talented designer or highly skilled tradesperson.